In New Brunswick, 83 percent of residents would support the introduction of similar legislation.

“There is strong support in New Brunswick for this kind of legislation,” said Stephen Moore, Vice President at MQO Research. “Support is strong in every region and demographic group.” 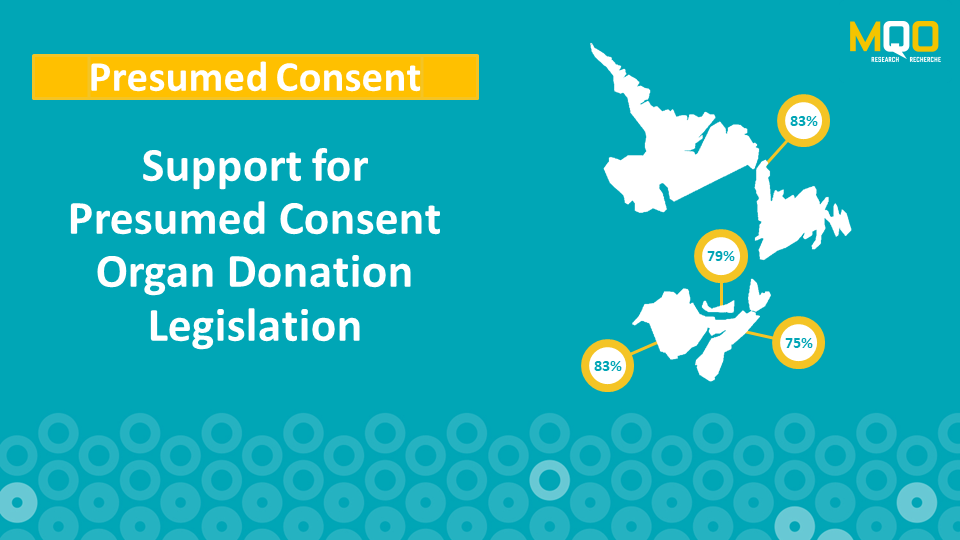